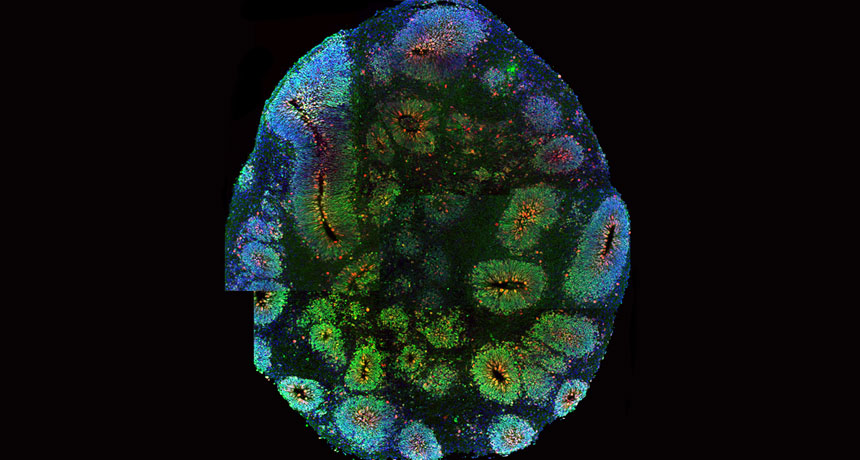 “I had noticed that both in the very poor and very rich extremes of society the mad were often allowed to mingle freely.”

The Philosophy of G | The Disorder vs the Condition

There’s been an ongoing debate happening, a lot of deliberation as to validly of transgender as a rational position. The first issue I hear come up a lot in these debates is the assertion that being transgender is a mental illness? And I’m here to say that is completely false. This is a manipulative/fallacious tactic called gaslighting. Gaslighting is a form of an ad hominem (i.e. attacking the person, not the argument). Gaslighting is usually done by manipulative people who may attack others by calling into question their sanity. But its been proven that being transgender is no more a mental disorder than drapetomania, but conservatives and genderist would still say otherwise.

People that normally use this argument equivocate the use of the term’s transgender with gender dysphoria and treat the two terms as if there synonymous. They’ll usually quote old, now defunct studies, or rehash well-known misnomers from the DSM series or the American Psychiatric Association (APA) in support of this claim. But what they don’t understand is that the two terms are indifferent, and regardless of the political-climate surrounding this issue, the APA does not treat transgender as a mental psychosis.

The truth is not all transgender people have gender dysphoria, gender dysphoria is a mental illness when it becomes dysphoric – a distress for the person who may be struggling with accepting or understanding their gender identity. This definition is reflected in the official term “gender dysphoria” which gives emphases on dysphoria  (significant distress). This distinction is clearly stated in the DSM5 fact sheet, which states the following,

“It is important to note that gender nonconformity is not in itself a mental disorder. The critical element of gender dysphoria is the presence of clinically significant distress associated with the condition” (“Gender Dysphoria,” n.d.).

And if you go through the APA classification of, transgender vs gender dysphoria, fact sheet it states the following,

“A psychological state is considered a mental disorder only if it causes significant distress or disability. Many transgender people do not experience their gender as distressing or disabling, which implies that identifying as transgender does not constitute a mental disorder” (“What does Transgender Mean,” n.d.).

This is also reflected in the APA standard treatment for transgender individuals helping them cope and accept who they are, it is in no way treated as a mental psychosis! And now psychologist are accepting the fact that gender dysphoria may not necessarily present in a person who is transgender.

In fact, clinical psychologist Dr. Robin Rosenberg is quoted as saying “it does not cause the individual distress! For instance, many transgender people, those who identify with a gender different than the one they were assigned at birth, are not distressed by their cross-gender identification and should not be diagnosed with gender dysphoria”.

If you think this is all some wild supposition or conspiratorial theory tell me if this sounds familiar. When the APA struggled to update the DSM2 in 1973 with newer progressive views on homosexuality. An updated was made to the DSM3 in 1980 which replaced homosexuality with “ego-dystonic homosexuality”—homosexuality that causes significant distress for the individual. That diagnosis; however, was completely removed in 1987 and now homosexuality is obviously no longer considered a mental disorder.

This is the same playbook we see with gender dysphoria. Call me Nostradamus, but its likely gender dysphoria is going to be phased out in much the same way. But for now let’s treat the term as it’s officially used and practiced by the APA and by the BPS (British Psychological Society), that gender dysphoria happens when you’re distressed over being transgender not because of the fact that you are transgender.

“Both gender identity issues and feelings of dysphoria may manifest in a variety of different ways” Gender Dysphoria (n.d.). Retrieved from https://www.psychologytoday.com/us/conditions/gender-dysphoria

“The diversity of transgender expression and experiences argues against any simple or unitary explanation”. Transgender People, Gender Identity and Gender Expression (n.d.). Retrieved from https://www.apa.org/topics/lgbt/transgender

Philosophy, One Thousand Words at a Time

Keeping libertarians in check and exposing it as a bankrupt ideology

A Blog by Nicolas Sawaya